Full Name
John Taplett
Job Title
Founder
Company
Ceritas
Speaker Bio
John Cawley Taplett is the founder of Ceritas AI, where he has developed a OT hardware cybersecurity platform that leverages AI to predict OT vulnerabilities at the component level and identify mitigations. Concurrently, he is also involved with Data Driven Energy, a family-held energy company. He was previously Chief Operating Officer at OAG Analytics, the leading upstream AI company. Earlier in his career he worked as an investment banker at Tudor Pickering Holt & Co. and Lazard Freres where he worked with management teams across the world on both growth and restructuring mandates.

He started his career as an Intelligence Officer, with tours including overseas deployments as well as two tours at the Pentagon. He was the first member of the intelligence community to earn the Information Dominance warfare qualification. In 2018 Oil and Gas Investor named John one of the Forty Under Forty in Oil and Gas.
Speaking At
Panel - Developing a collaborative approach to implementing cybersecurity best practice 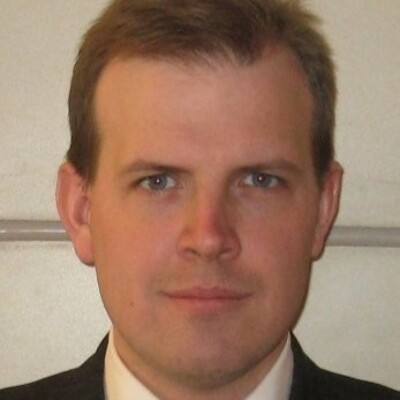